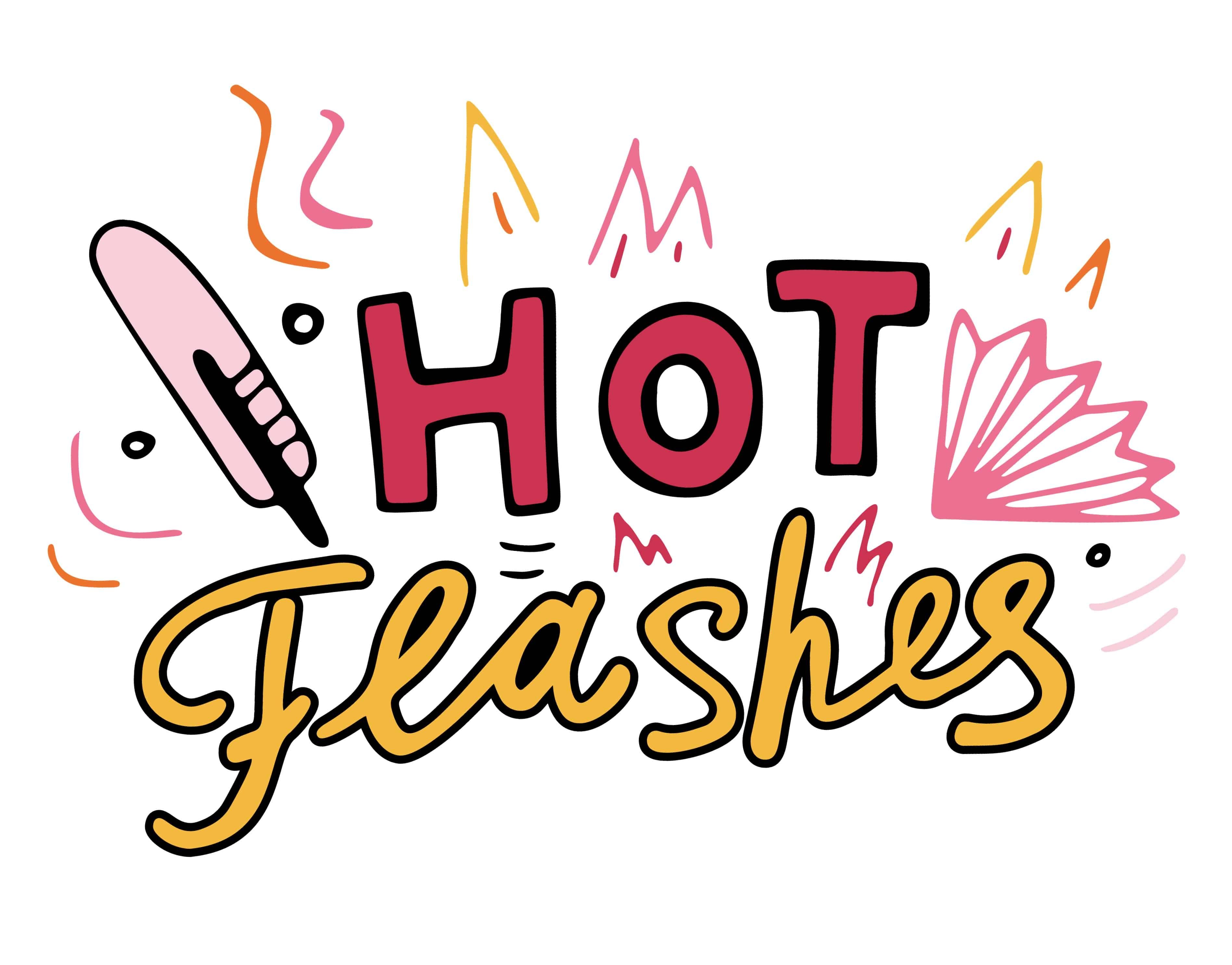 Is there a connection between Vitamin D and hot flushes

In my last blog, I discussed many of the benefits of Vitamin D supplementation and also some of the pitfalls. I likened it to Rachal Green in FRIENDS. One of my friends read the blog and mentioned that she thought that her Vitamin D supplement was giving her hot flushes. It’s not something I had heard before. Could there be a connection?

To recap, Vitamin D is a fat-soluble, steroid hormone, derived from cholesterol. Steroid hormones include adrenal hormones, (such as cortisol and adrenaline), and sex hormones (which include testosterone, progesterone, and estrogen).

A hormone is simply a chemical messenger transferring information from one cell to another cell. They are continually gossiping and exchanging updates amongst themselves and between cells throughout the body. If one is shouting too loudly, it can easily drown out the effect of another.

As I highlighted in my blog, when you flood the body with Vitamin D (from either a high dose supplementation program or injection), it can crowd the receptors of a cell and block other hormones from binding.

So, how could this be connected to hot flush (or flashes)?

Many women experience hot flushes when they are transitioning through menopause. It is a very unwelcome, debilitating side effect.

Before menopause, the ovaries are responsible for producing sex hormones such as progesterone, and estrogen. However, as we age the ovaries begin to work less and our adrenal glands pick up the slack. The production of both hormones fall.

Anything that put’s additional pressure on the adrenal gland is going to have a downstream effect on hormone production – the most obvious is stress and cortisol.

Any sudden drop in hormones can trigger a hot flush. It’s important to note that this occurs regardless of whether the ongoing level of the hormone is high or low; it’s the dramatic change that elicits a reaction. That said, low levels of estrogen and progesterone are also causal factors in hot flushes.

There have been many studies that show an association between Vitamin D and the prevention of some types of cancers, particularly colon and breast cancer. In one study, scientists were trying to measure the impact of Vitamin D supplementation on sex hormone production. They used a cohort of postmenopausal women who were overweight or obese. Over the course of a year, they were asked to take a daily dose of 2,000IU of Vitamin D (the recommended daily allowance is 400IU).

They found that those with the highest blood levels of Vitamin D had the most significant reduction in blood levels of estradiol and testosterone (results were independent of weight loss). These findings could have clinical applications if you are dealing with a cleint who is estrogen dominant or at higher risk for breast cancer for example.

The tests also found that within this group, they had an increase in levels SHBG. I like to think of SHBG as a chaperone to hormones. It binds onto them and stops them from being active, almost like being grounded as a child! The more SHBG, the less freely available hormones there are, it is the unbound fraction of the hormone which is biologically active.

I also read a study conducted on men, which showed that Vitamin D supplementation increased estradiol levels and decreased the levels of SHBG, when they had normal testosterone levels.

So, we know that Vitamin D can influence the levels of other hormones, including sex hormones, but is this enough to cause a hot flush?

Another consideration, as I have covered before is Magnesium, and its interplay with Vitamin D. Vitamin D needs Magnesium to convert to the biologically active form that the body can use. Flood the body with Vitamin D, and you drain it of Magnesium. I have some clients and friends who have reduced the severity and frequency of their hot flushes by supplementing Magnesium – is it down to this mechanism? It’s difficult to tell as it is involved in 100’s of biological processes.

The idea that dosing too high with Vitamin D can contribute to hot flushes is an interesting one. Particularly when postmenopausal women often take supplement complexes to support bone health (due to the increased risk of osteoporosis), which contain Vitamin D, K, and A. I wonder how many of these are also taking Vitamin D on top of this and having hot flushes.

Is this something you have experienced yourself or heard anecdotally? If so, I would love to hear from you.

I should point out that I am not against Vitamin D supplementation. It is very much needed if you are deficient. There are also times when high dose Vitamin D is hugely advantageous and works wonders as an intervention.

It just highlights how each client and case is different. I am not suggesting this is a magic solution; everyone’s hot flushes will require a different protocol.

This website uses cookies to improve your experience while you navigate through the website. Out of these, the cookies that are categorized as necessary are stored on your browser as they are essential for the working of basic functionalities of the website. We also use third-party cookies that help us analyze and understand how you use this website. These cookies will be stored in your browser only with your consent. You also have the option to opt-out of these cookies. But opting out of some of these cookies may affect your browsing experience.
Necessary Always Enabled
Necessary cookies are absolutely essential for the website to function properly. This category only includes cookies that ensures basic functionalities and security features of the website. These cookies do not store any personal information.
Non-necessary
Any cookies that may not be particularly necessary for the website to function and is used specifically to collect user personal data via analytics, ads, other embedded contents are termed as non-necessary cookies. It is mandatory to procure user consent prior to running these cookies on your website.
SAVE & ACCEPT